One of the most effective essential oils for deep sleep and calming is that of valerian. It is a powerful natural remedy which has been recognized and used for many thousands of years for its valuable medicinal properties.

Valerian is an herb, and its essential oil is derived from its dried root. Used for millennia for emotional balance, calming, grounding, and deeper sleep, it has more recently been scientifically studied and proven to be an effective natural sleep and anti-anxiety aid.

Valerian is a perennial flower which is native to parts of Europe and Asia, and there are more than two hundred and fifty varieties of the plant. It has small clusters of heads of pink and white fragrant flowers which bloom in summer. Valerian flower extract was also used as a fragrance as recently as the 1500s, yet by far its use has traditionally been therapeutic. For many, its root has been used as a “cure-all” as it has so many applications for health and wellbeing.

Valerian has traditionally been used as a powerful yet gentle sedative, migraine treatment, anticonvulsive, antiseptic, and a pain relief medicine. It has no identified adverse side effects, however is not intended for long term heavy use.

Valerian’s sedative properties are comparable to those of benzodiazepine medicines, yet without the harmful side effects that these incur.

For an array of health benefits, choose valerian essential oil for deep sleep and calming. It also helps with anxiety and depression, prevents heart palpitations, improves gastric health and menstrual cramps, regulates blood pressure, and is great for the skin. It is safe for use in moderation and a great way to bring some relaxation to your life. 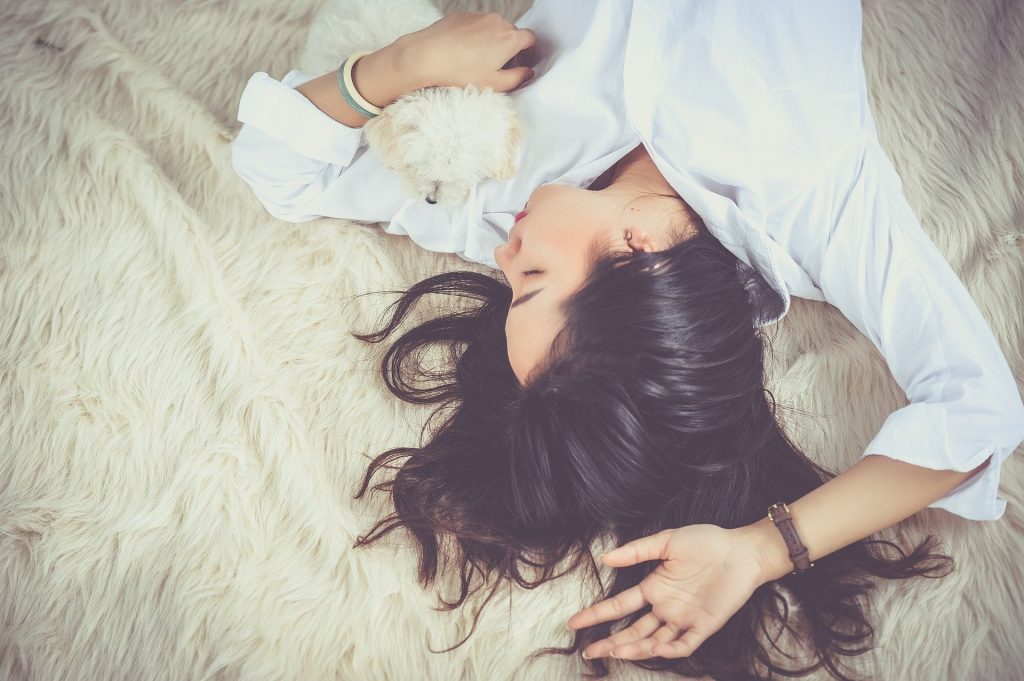 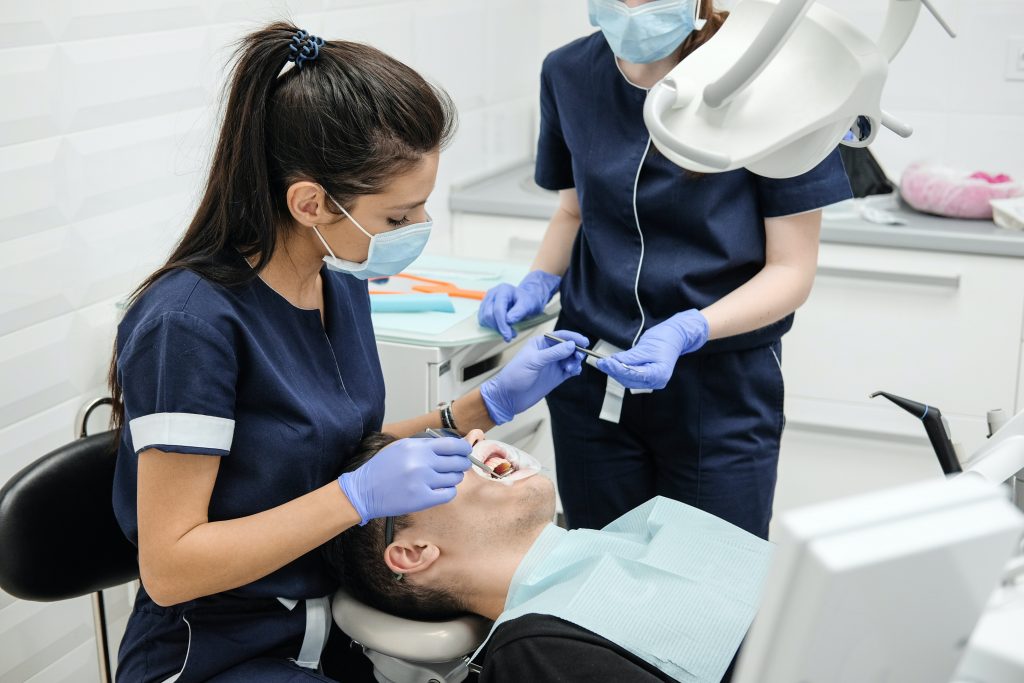