One of the most popular casual styles of men’s clothing is the polo shirt. Whether short or long sleeve polo, these knitted, T-shaped shirts with collars and two-or-three button plackets are ubiquitous in the closets of most modern men.

The history of the humble polo shirt dates back more than one hundred years, where it was debuted in Manipur, India. This was where the sport of polo was born, and British soldiers stationed there saw a match, thereafter founding the world’s first polo club. British Army members and British Tea Planters in India soon were playing polo regularly, and the sport first came to England in 1862.

Originally, polo players wore stiff, thick cotton long sleeve shirts, which were uncomfortable to play polo in. The need for better attire was recognized. The players decided to attach collars to their shirts with buttons to stop them from becoming detached while playing.

A Brooks Brothers family member witnessed a game in England and was impressed by the innovative idea of attaching collars to shirts; he went back to the USA and Brooks Brothers soon applied button-down collars to their dress shirts, with the first button-down formal polo shirt being offered for purchase in 1896.

In 1920, polo player and haberdasher Lewis Lacey began selling polo shirts with an embroidered icon of a polo player in Buenos Aires.

In 1926, French Tennis Player Jean Rene Lacoste invented and debuted the modern polo shirt as a more comfortable alternative to the traditional starched tennis whites. Lacoste’s design had short sleeves, a longer back, and an unstarched collar. Breathable Pique cotton was also used, and the logo of the crocodile (Lacoste’s nickname) was soon adopted.

It was not long before polo players also adopted Lacoste’s design for use, and the Lacoste brand for polo shirts was born.

In the 1950s polo shirts became available in an array of colours, and the polo shirt became something of a sportsman’s status symbol. US President Eisenhower wore a polo shirt to play golf and it became even more famous.

The polo shirt is a fashion classic: it offers a comfortable, smart yet casual look and a short sleeve polo is a closet essential for summertime wear. Stylish long sleeve polo shirts are great wardrobe additions for the cooler months. Polos are considered to be standard informal business attire as well as leisurewear. There is no more versatile addition to your wardrobe! 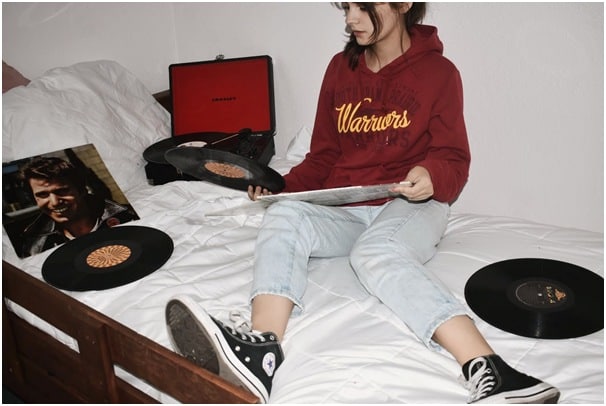 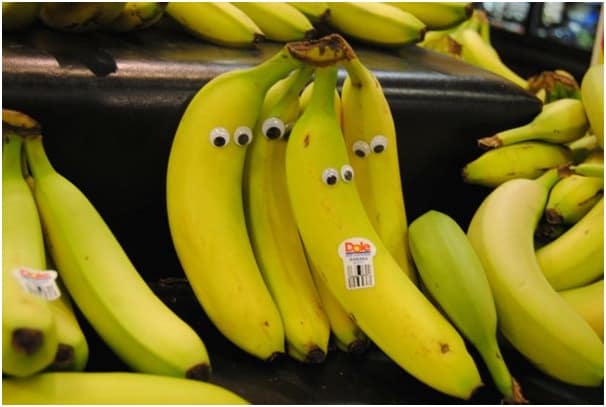