So, you have been following electric vehicle news closely and you think you know everything about electric vehicles. However, you might be knowing very little about EVs than you thought you knew!

Electric vehicles are growing in popularity across the world as their charging infrastructure keeps expanding, battery range keeps increasing, and auto manufacturers unveil a wide range of light truck and car models.

You might be surprised to learn that everything you thought you knew about electric vehicles was wrong.

Myth: Electric vehicles are too expensive

Myth: Electric vehicles are too small

Myth: It takes a lot of energy to produce EVs

While it is true that it takes more energy to manufacture an electric vehicle than it takes to manufacture a conventional vehicle, mainly due to the lithium-ion batteries in EVs, over a third of carbon pollution that an EV creates over its lifetime comes from its manufacture. This means that if you look into the lifecycle of the electric vehicle, it creates fewer emissions than gas-powered vehicles.

Myth: EVs aren’t better for the environment since they use electricity that comes from fossil fuels

This statement might be true, depending on the source of electricity you use to charge your electric vehicle. However, a lot of countries are introducing renewable energy such as wind electricity, hydroelectric power, tidal energy and so on. This means that if you use green electricity to charge your battery, you don’t harm the environment. Furthermore, most electric vehicles do not have tailpipes and do not spew the smog-forming pollution in congested cities like their gas-powered counterparts.

Myth: There are not enough charging stations for EVs

Consider an EV for your next vehicle – you’ll do yourself and the environment a big favour! 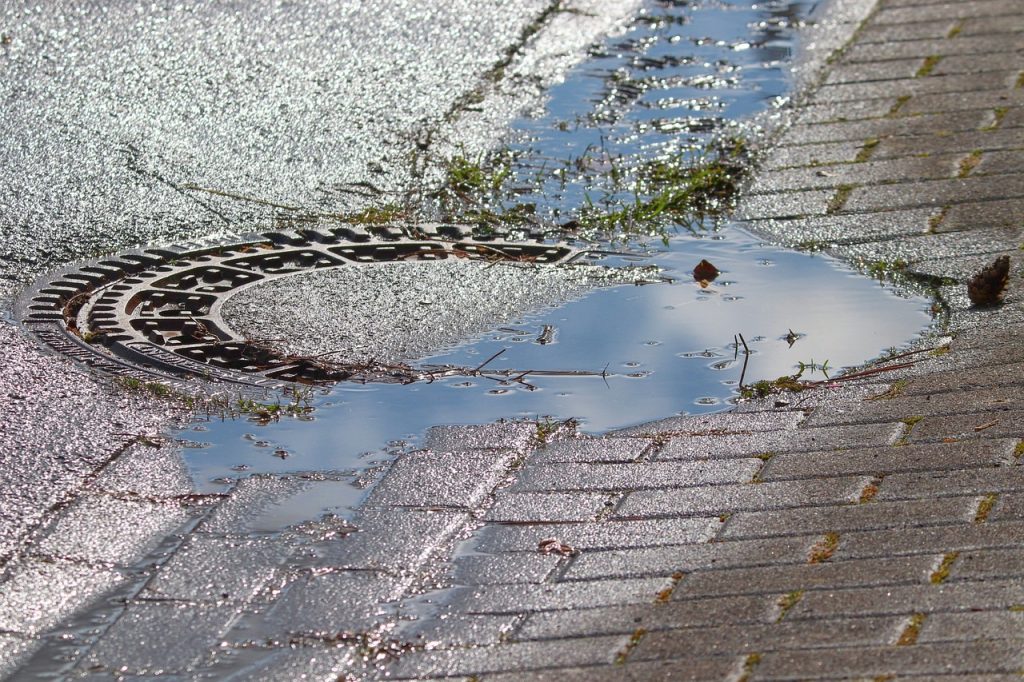 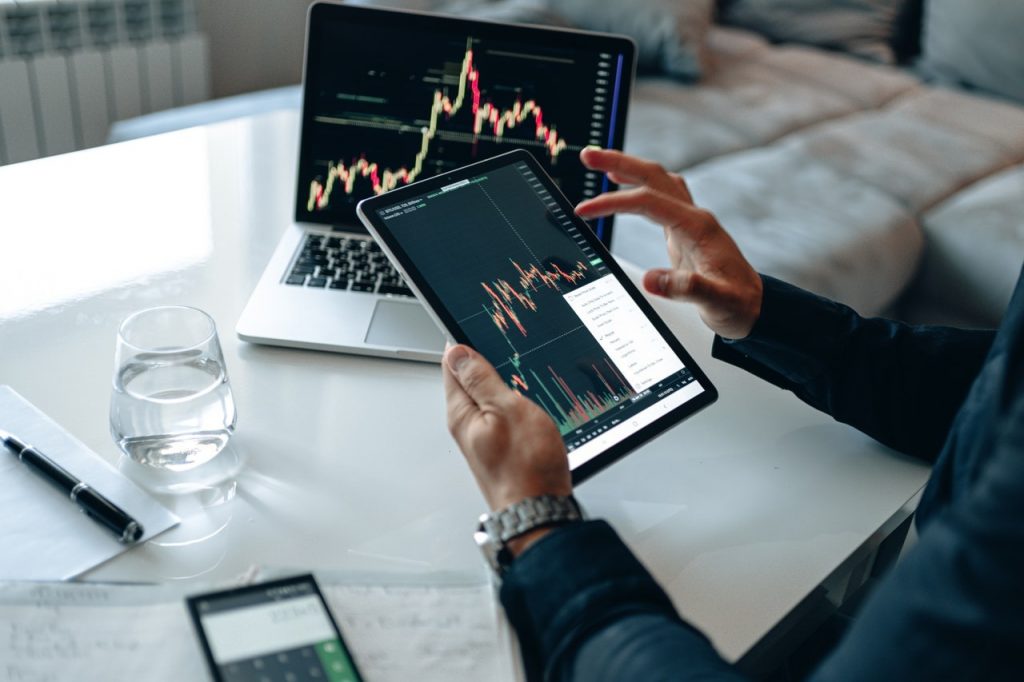